For peaceful and healthy sleep

Did you know that just under two thirds of the male and around 30 % of the female population snore, but that hardly any of them do anything about it? But what can be extremely annoying for anyone lying next to them may also have far-reaching consequences for the snorers’ own health. An obstructive sleep apnoea syndrome (OSAS) where the breathing is interrupted and/or stops for 10 seconds or longer, 10 or more times per hour, will cause the blood’s oxygen levels to fall. This increases the pressure in the blood vessels and will thus damage the heart in the long run. In addition to which one feels much more worn out during the day, is less productive, and often also more ill-tempered.

Anti-snoring splints are a considerable relief! Various types of protrusion splints, such as the TAP splint or the modified Herbst splint, were developed for this purpose some time ago. More recent, but with the same principle of operation, is the SomnoDent splint, which allows more precise and individual adjustment of the device. The costs may only be covered by statutory and private health insurance companies in exceptional cases and after a case-by-case examination.

We would be happy to advise you personally.

Or give us a call:

We have specialized in the following areas and would be happy to advise you personally. 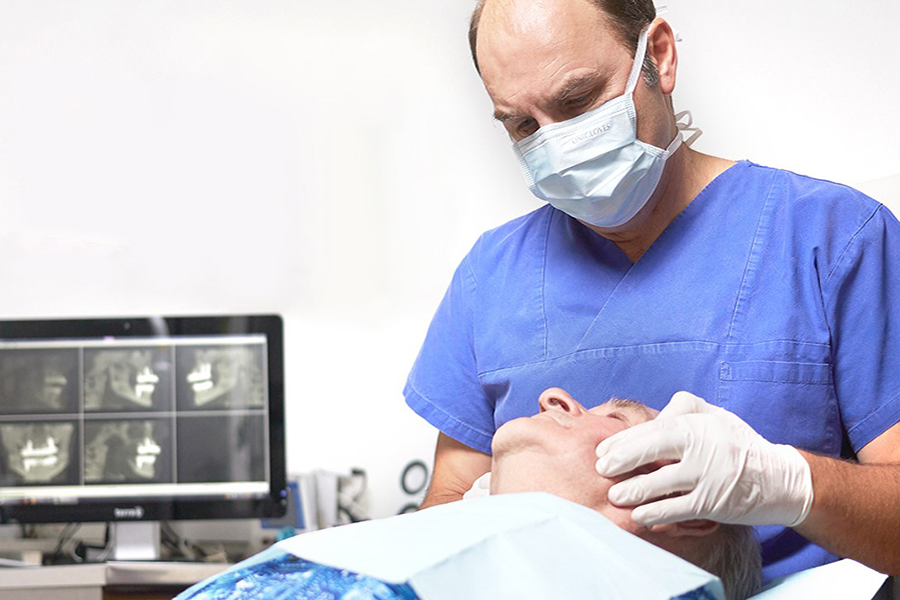 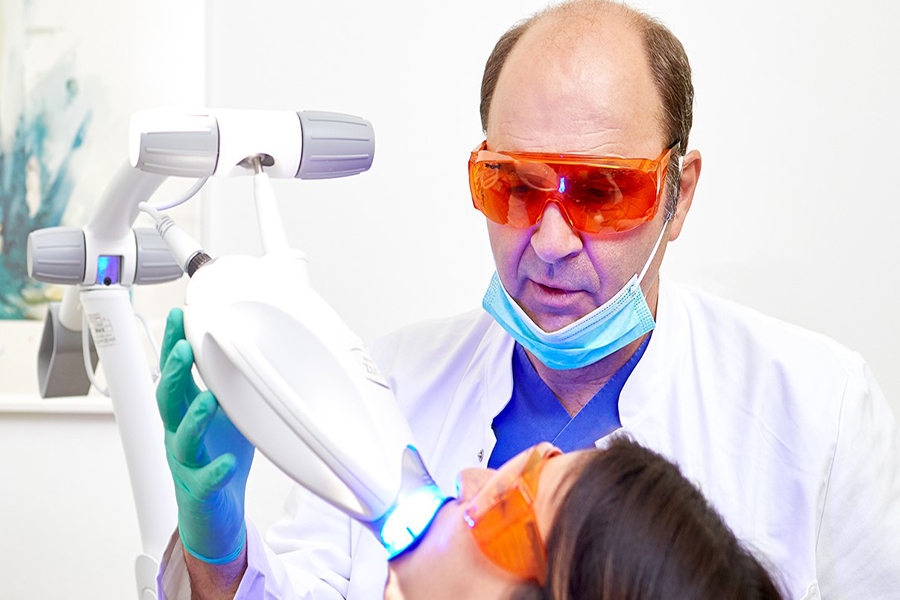 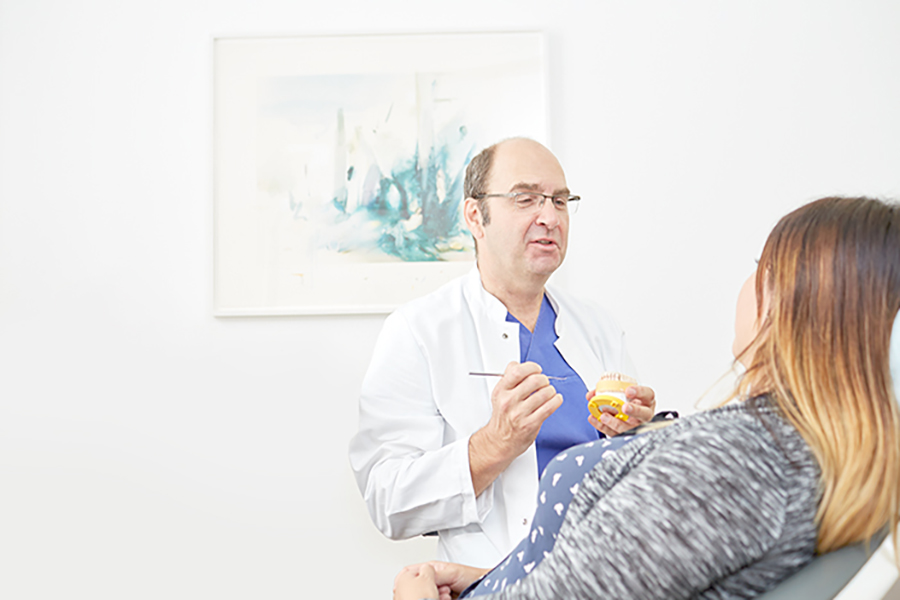 Get more information about